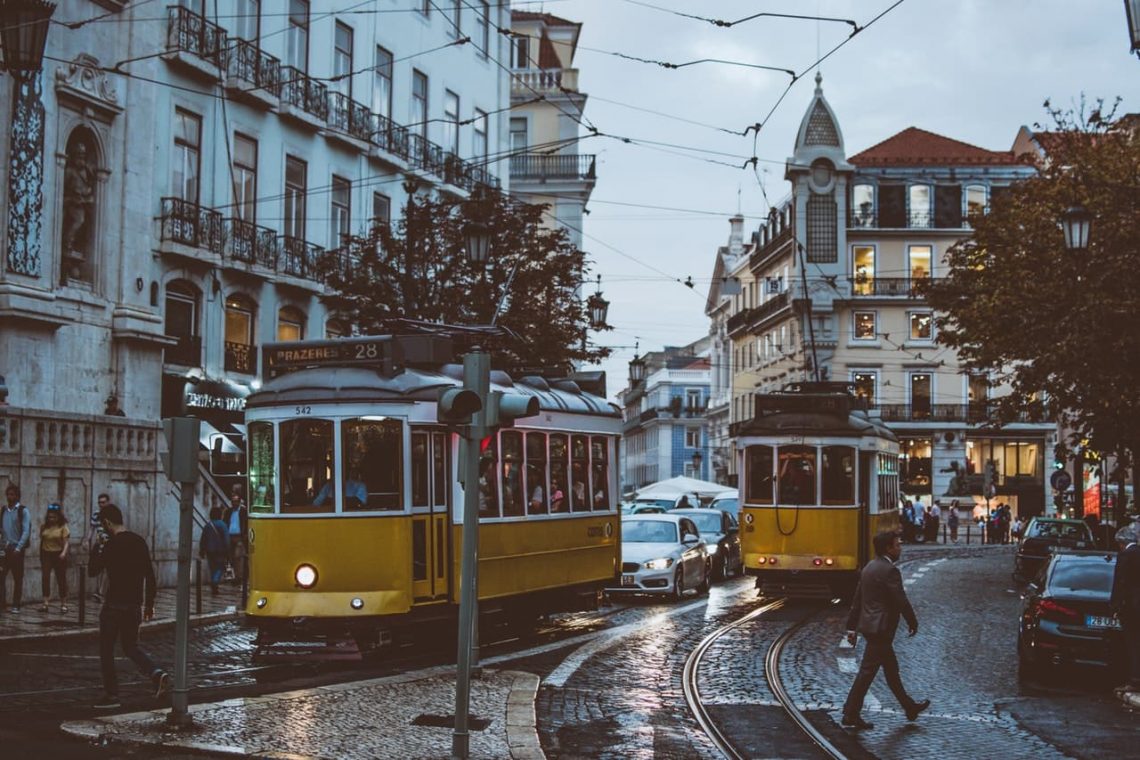 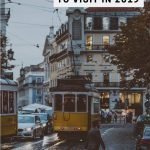 We all know the world is our oyster, but when you think about it, that oyster is pretty huge. With so many countries, cities, and towns in the world, it can often be hard to whittle down your bucket list to a more manageable size.

It can be even harder when you don’t want to follow the crowd. Making your way off the beaten track and exploring destinations that have not yet been captured by the tourism industry can make your trip even more exciting. That’s why you should probably add these seven underrated cities to visit to the top of your list for this year.

Morocco is one of the most incredible destinations in the world, but there’s so much more to this country than just Marrakech and Fez. Essaouira is a historic walled city that stands on the edge of the ocean and captivates anyone who sets foot within the walls. As a former set for the fantasy epic series Game of Thrones, it’s a destination you just don’t want to miss. Make sure you also check out a traditional souk while you’re there, which is the kind of market that Morocco is so famous for.

Many people forget that Canberra is the capital of Australia, and it’s often overlooked. In my eyes, this just shouldn’t be the case! This city may not have the beaches of Bondi or the architecture of Sydney, but it does have a charm that just won’t quit. As well as having some of the coolest coffee shops and bars in the country, Canberra also offers some of the greatest museums and galleries. This is one of those places that you don’t ever want to leave.

According to The Secret Traveller blog at 1Cover, Sardinia is the kind of destination that nobody knows about. Although this is a shame, it’s probably best this island stays a secret. If you do want to explore this hidden gem, why not start in the capital? Cagliari is a seaside town that really does need to be seen to be believed. From the multi-colored houses to the bustling marina, and the roaming flamingos, it’s truly incredible.

Minsk is a city of two halves, but that’s what makes it so charming. On the one hand, you have hints of its Soviet past with dramatic squares, powerful architecture, and museums packed full of a fascinating history. On the other hand, you have a fashionable art scene filled with culture, galleries, and artisan coffee shops for when you need a much-needed break. Not got Minsk on your bucket list? You should definitely add it.

When you think of South Korea, you probably think of bustling cities and beautiful temples. However, South Korea also offers various coastal cities to explore, and Busan is one of the best. This hidden gem is recognized by its golden sands and its clean water, and the fact that it’s overlooked by imposing mountains in the background makes it a traveler’s dream. You’ll also be spoiled for choice when it comes to their temples too. It is still South Korea, after all!

The United States is full of incredible cities to explore, and many people opt for the obvious choices such as New York City or San Francisco. However, Columbus is one of my favorites and it’s totally underrated. Located in the state of Ohio, Columbus has often been known for being a sleepy city, but that’s just not true. This growing metropolis offers travelers all sorts of adventures, from an impressive nightlife scene through to art galleries and museums that will keep you entertained for hours.

There are so many European cities that people can’t wait to tick off of their bucket lists every year, including Barcelona, Milan, Paris, and Rome. However, many are missing out on the pure joys that some of the most underrated cities have to offer, such as Lisbon in Portugal. This coastal capital is packed with pastel-colored buildings, a bustling entertainment district, and sleepy, historical villages on the outskirts. The turquoise waters are enough to keep you coming back year after year, too.

Although it can be easy to follow the crowd and book a vacation where countless others have been before, why not give somewhere else a try? There are so many underrated destinations around the world, and you should really check them out as soon as possible. All you need to do is pack your bags and go! Got any other suggestions to add to the list? Let me know in the comments below.

Top 5 Budget Destinations in the Midwest for All Seasons

16 Romantic Getaways for Valentine’s Day in the World

10 Best Holiday Destinations in May 2020

10 Cheapest Places To Travel In The USA On A Budget