Paris Is More Than The Capital Of Love

by Iva
in Destinations
Reading Time: 5 mins read
Share on FacebookShare on Twitter
Please note this post may contain affiliate links. IvaSays may earn an Affiliate Commission if you purchase something through recommended links in this article, at no extra cost to you.

Things to see in Paris, France

If you were to take a tour of all the most visited cities in the world, Paris would have to be fairly high up on the list. Similarly, if you wanted to visit the most romantic location, you would not be able to overlook the French capital. Paris has long been known as the city of love, but the truth is that there is much more going for it than what its reputation suggests. If you are to visit Paris, you will come across a sprawling, beautiful city with a rough and rugged underside, plenty of culture and a diverse mix of different peoples within its walls. There are so many things that you can’t overlook if you are to make the most of a trip to Paris. With that in mind, lets take a look at some things which you can’t avoid if you are to enjoy Paris to the fullest. 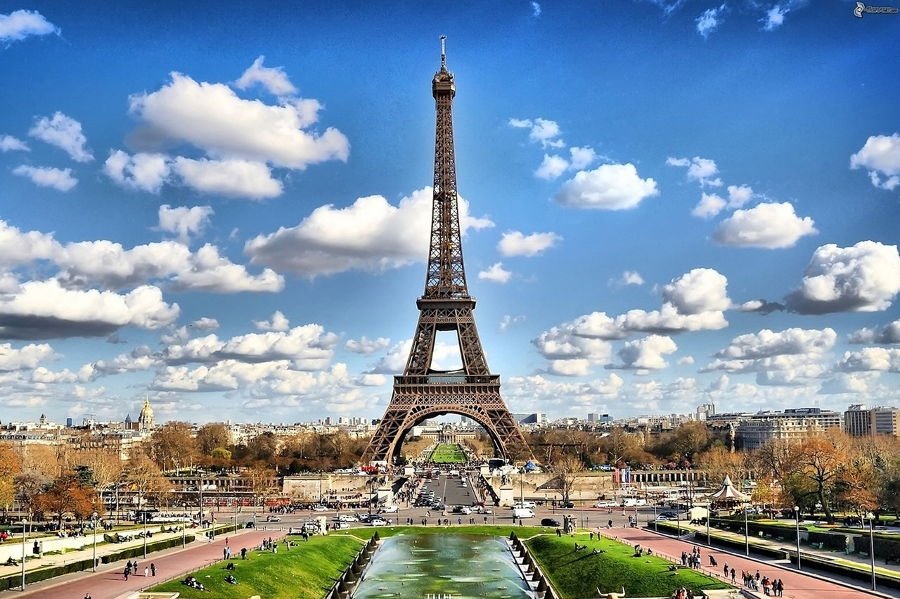 Probably the first thing that anyone thinks of when they think of Paris, and arguably just about as famous as any other structure in the world, the Eiffel Tower is something you cannot miss when you are in Paris. In one sense, this is because it is such a monumentally famous structure that to overlook it would be a travesty. But in quite another, literal sense, you simply can’t miss it if you’re in Paris and your eyes are open.

Famously, you can see the Eiffel Tower from a huge range of Paris, and some say you might even get sick of it. But jokes aside, it’s worth not only admiring this from afar but taking the tour p to the top. It’s one of the best views anywhere in Europe, and it’s a real bucket list experience which you can brag about forever.

One of the main reasons to go to Paris is for the art, and if you are a real art lover you will agree that this city has to be one of the best in the world, coupled with New York and London as well. Probably the most famous and popular gallery in the city is also one of the world’s absolute top favorites, and it is of course known as the Louvre. This gallery has sat on that spot for many years, and it remains a wildly popular and busy location, owing mostly to the fact that it remains the home of the Mona Lisa, the world’s most famous painting.

Indeed, any Louvre tours you might take will surely focus greatly on that. But there is so much more to the Louvre than Da Vinci, and it is so sprawling that you could easily spend an entire day in there without really noticing where the time went. It’s a top visit and an absolute must if you find yourself in the city of love. 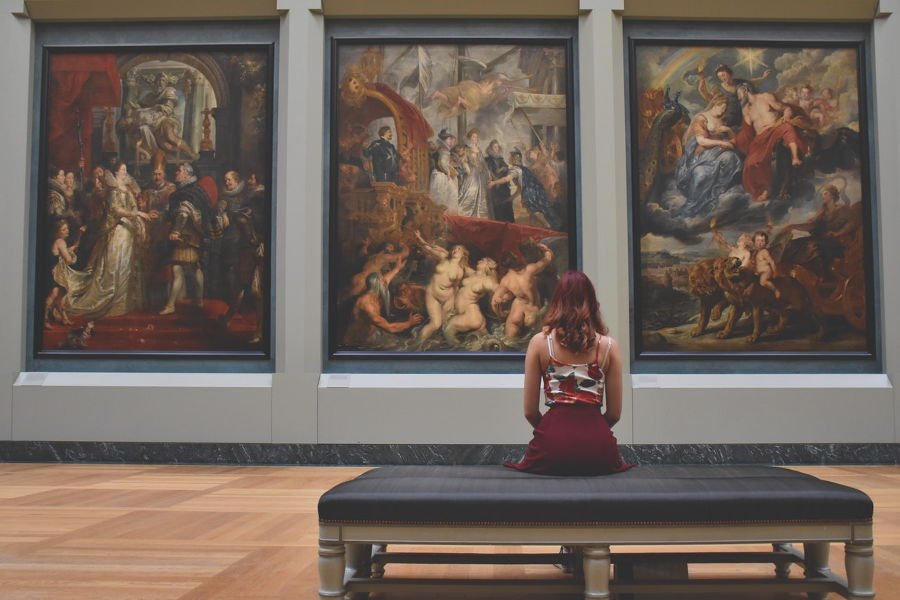 Another famous structure, though not as readily understood by many as the Eiffel Tower, is the Arc de Triomphe. This marble archway stands at the Western end of the Champs-Élysées, a famously busy and dangerous road which is nonetheless a fascinating experience in itself. The archway itself was built between 1806 and 1836, making it one of the most historic of its kind anywhere in the world. It is also amazing for its sheer glory and majesty, however, and any photograph you have ever seen of it will simply not do it real justice.

It is a magnificent structure, and seeing it up close will make you realize just how incredible it really is. In terms of its meaning, it honors those who fell for France during the Napoleonic Wars of that same century. Underneath is a famous Tomb of the Unknown Soldier, which adds a little to the mystery of this place. It’s well worth a visit, even if you only look at it from afar, as it is truly one of Paris’ real crowning achievements. 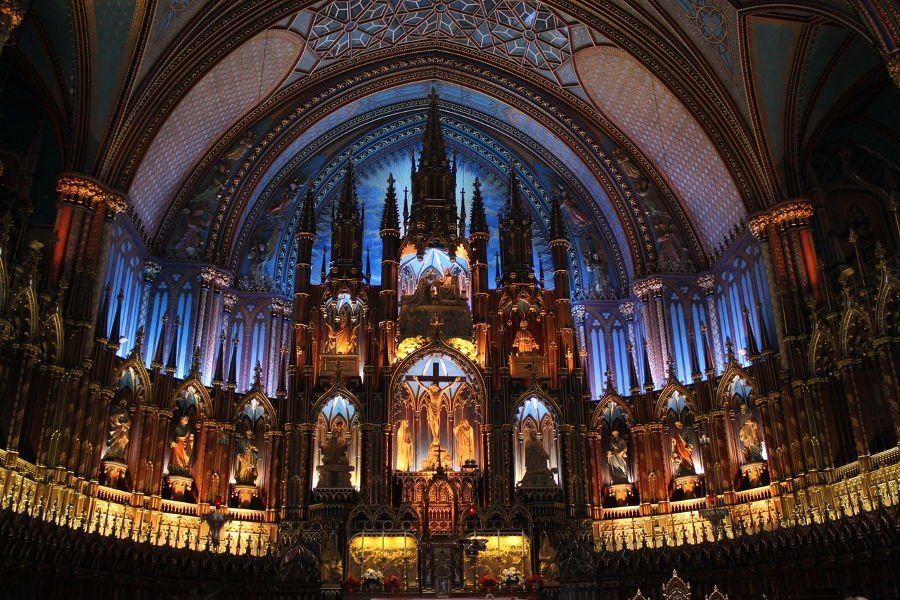 Something that has to be said for Paris is that it does seem chock-full of sights which you would expect to find in a fairy tale story. One which makes you think of this, in particular, is the Notre-Dame Cathedral, a stunning display of ancient Gothic architecture and interwoven design.

This impressive cathedral is a genuine marvel and one which you are unlikely to forget any time soon after seeing it. With its dramatic towers, spire and stained-glass, it is an enormously beautiful structure, and even more so if you happen to go in the winter and catch it covered in snow. One note if you do go to this cathedral: you simply must climb Quasimodo’s tower to get one of the unique and best views of Paris from anywhere in the city.

One of the somewhat less spoken about parts of Paris is also one of its more cultural fascinating, and should still be considered an essential part of visiting the city of love. The so-called Latin Quarter is the “eat of learning” in this city, and the place where education has taken the fore for a great many years.

It is the home of the Sorbonne University, world-renowned, which has hosted some great thinkers that Europe has ever had to offer. If you have even a smattering of understanding of the works of Descartes, Sartre, and others, then you will have to consider a visit to the Sorbonne essential. The Latin Quarter itself offers some winding seats and Parisian cafes which Paris is known for most of all, and could easily be a place to while away an easy afternoon. 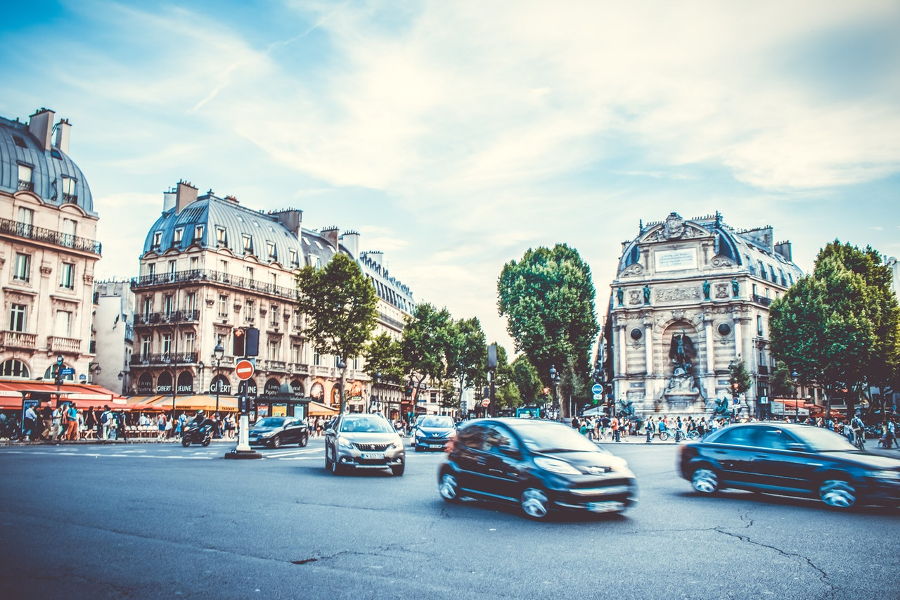 If you do visit Paris any time soon, you should make sure to see as much as possible  -but all the above will be good places to start in order to ensure that you really do see everything you should be seeing. These are all sights which will blow you away, and leave you with some pretty remarkable memories to last a lifetime.